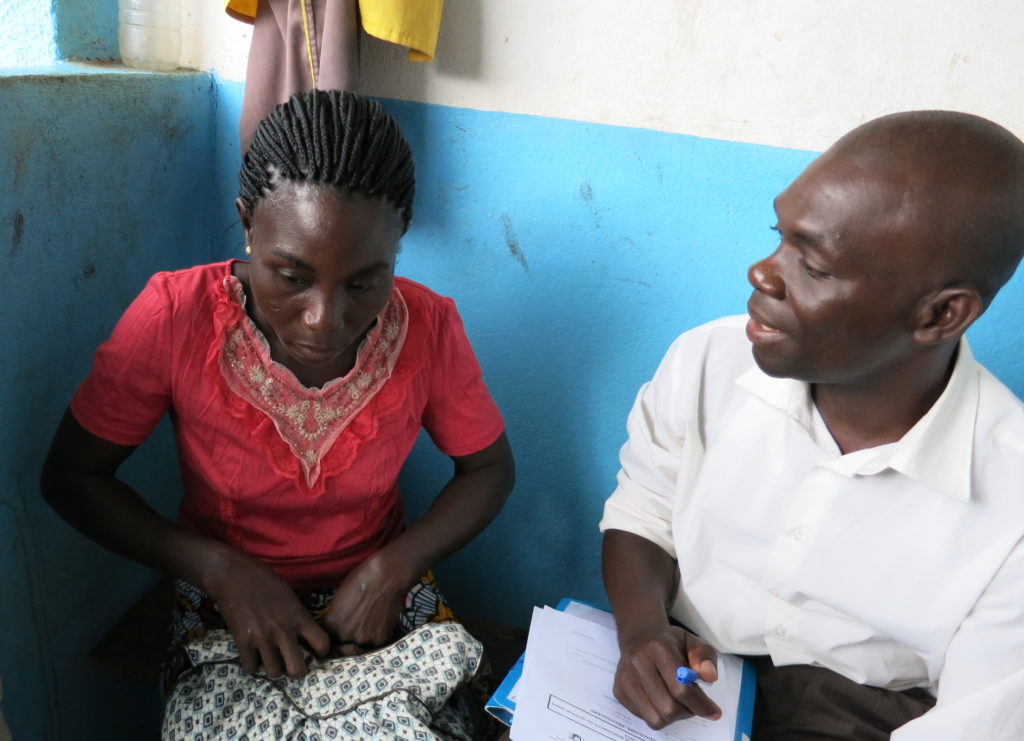 The lack of trust between communities and health systems has been cited by the World Health Organization as a significant factor in fueling West Africa’s Ebola epidemic. Many communities did not follow officially recommended practices—such as safe funeral and burial rites. Others did not cooperate with contact tracing ‒ identifying people who may have been close to an infected person.

Ebola-affected countries and those on the periphery, including Cote d’Ivoire, are actively working to prevent another disaster. A key step is improving the governance of their health sectors to make them more resilient.  Poor governance has been cited as both the cause and effect of weak health systems and corruption is seen as a major deterrent to people using the health system.

Why would the Ivoirian government choose these tools to boost health security and resilience? The answer lies in a joint MOH/Inspector General-HFG study, Évaluation de la Gouvernance du Secteur Santé en Côte d’Ivoire, which found significant health governance deficiencies. Findings included the widespread use of informal payments and a lack of financial recordkeeping.

Dr. Niangue Joseph, the Assistant Cabinet Director for the Ministry of Health and Public Hygiene, led the dissemination of the study to 20 of Cote d’Ivoire’s health regions: 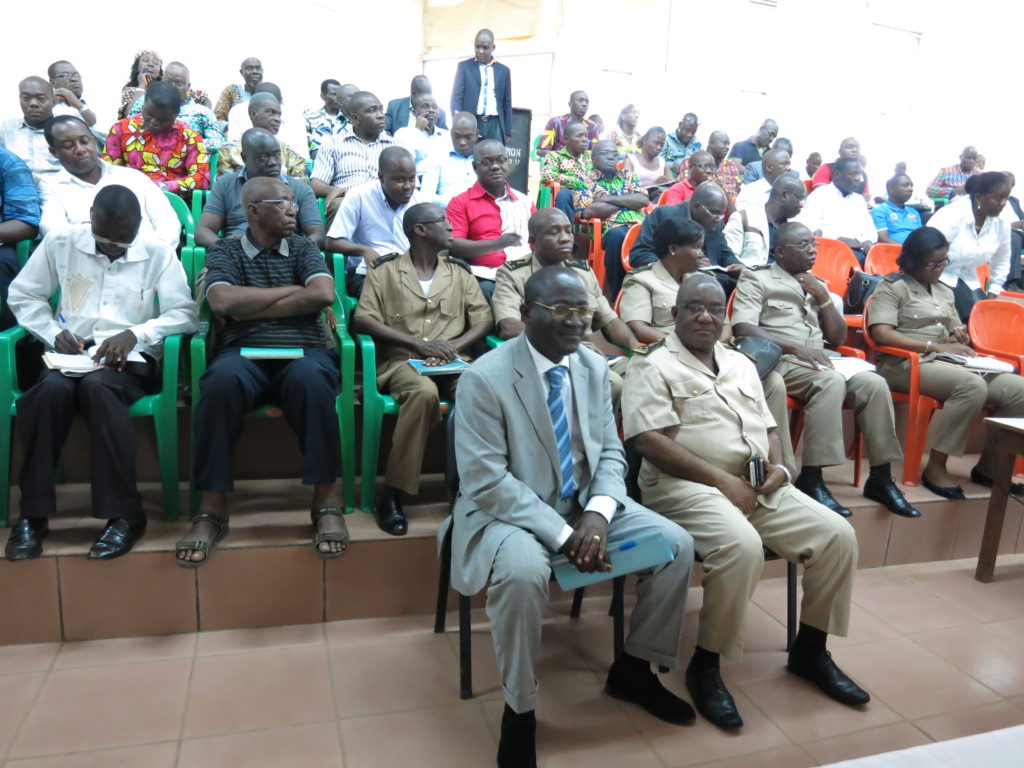 As a result, the government decided to develop governance tools to improve oversight of the health sector. Other gaps in accountability have been addressed through a series of trainings led by HFG, for MOH staff, government institutions, donors, and NGOs. The trainings covered a range of topics, including:

In addition, HFG supported the Inspector General in organizing training of trainers’ sessions on health governance and accountability. To institutionalize better governance, these sessions were conducted by national experts from the MOH with 100 participants coming from all levels of the health system (central, regional, and district). To put this learning into action, HFG supported the MSLS Inspector General’s office to conduct feedback sessions for all 20 health regions to engage regional and district staff how to improve accountability.

With newly-identified cases of Ebola still emerging on Cote d’Ivoire’s borders as well as the prospect of future emerging infectious disease, the work to strengthen accountability in the country’s health sector has only accelerated.