You are here:Home›Resources ›Center for Health Policy and Management’s Dr. Shita Dewi Shares Research Findings with Indonesia’s Minister of Health 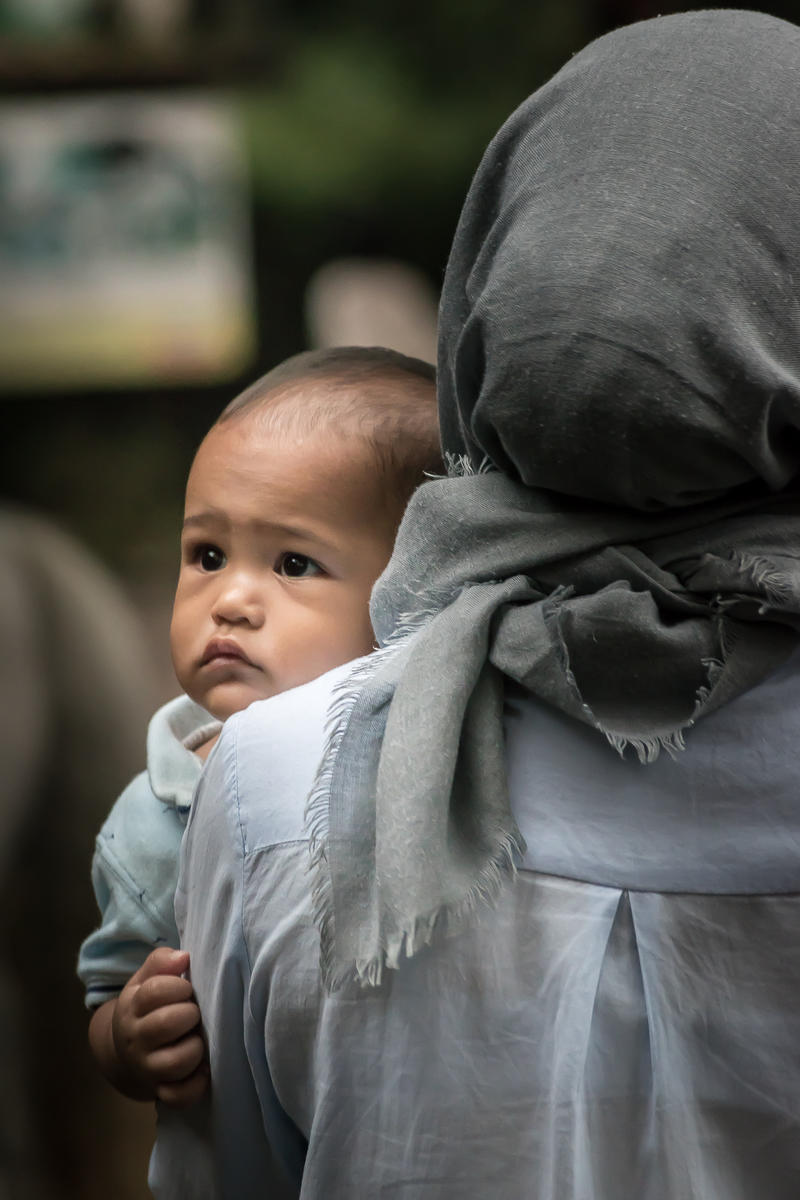 The University of Gadjah Mada’s Center for Health Policy and Management (CHPM) participated in the Indonesia Health Economics Association’s (INAHEA) fourth annual Scientific Meeting and International Seminar held in Surabaya, Indonesia from September 13 – 15, 2017.  The 4th Annual INAHEA conference focused on the implementation of Indonesia’s National Health Insurance (JKN) in its third year of implementation.  Dr. Shita Dewi of CHPM represented the Implementation Research for Universal Health Coverage (IR for UHC) research project to present at a pre-conference session held by BPJS to establish a Forum of Communication on JKN. The Forum aims to provide a space for researchers (university based, independent, government, etc.) to share their results concerning JKN. Dr. Dewi presented to the Minister of Health, Dr. Nila F. Moeloek, and shared the gaps between regulation and implementation, and gaps in implementation – systemic factors that influence implementation.  In addition to results, she also presented some recommendations for the Ministry of Health’s consideration to improve JKN:

The presentation was well received.  Dr. Nila F. Moeloek acknowledged that JKN regulations might not have been clearly disseminated, and that supply side issues affect implementation.  The Minister asked what central government can do to address these gaps, and requested that BPJS and the Ministry of Health improve their co-regulation strategies.  Additionally, provider associations were very interested in the topic of how to pay providers and influence provider performance.

HFG began supporting IR in late 2015, with the first cycle of IR research being completed in 2016. Learn more about HFG’s work to support implementation research for UHC in Indonesia.