You are here:Home›Resources ›Fewer Tuberculosis Hospitals in Ukraine Makes For Better Use of Resources

Ukraine boasts one of the highest rates of the harder-to-treat multi-drug resistant tuberculosis (MDR TB) in the world. Over-hospitalization is commonly cited as a major contributor to MDR, with patients sometimes re-infected with more serious forms of TB while in the hospital. For Dr. Svetlana Esipenko, the director of tuberculosis services in Kiev’s Odesa Oblast on the Black Sea, this is not news. She’s well-trained and well-traveled, and quite familiar with international approaches to tuberculosis care and World Health Organization recommendations.

For Dr. Esipenko—and many of her visionary colleagues in Ukraine—the question was not whether to restructure the tuberculosis system, but rather, how to do it. 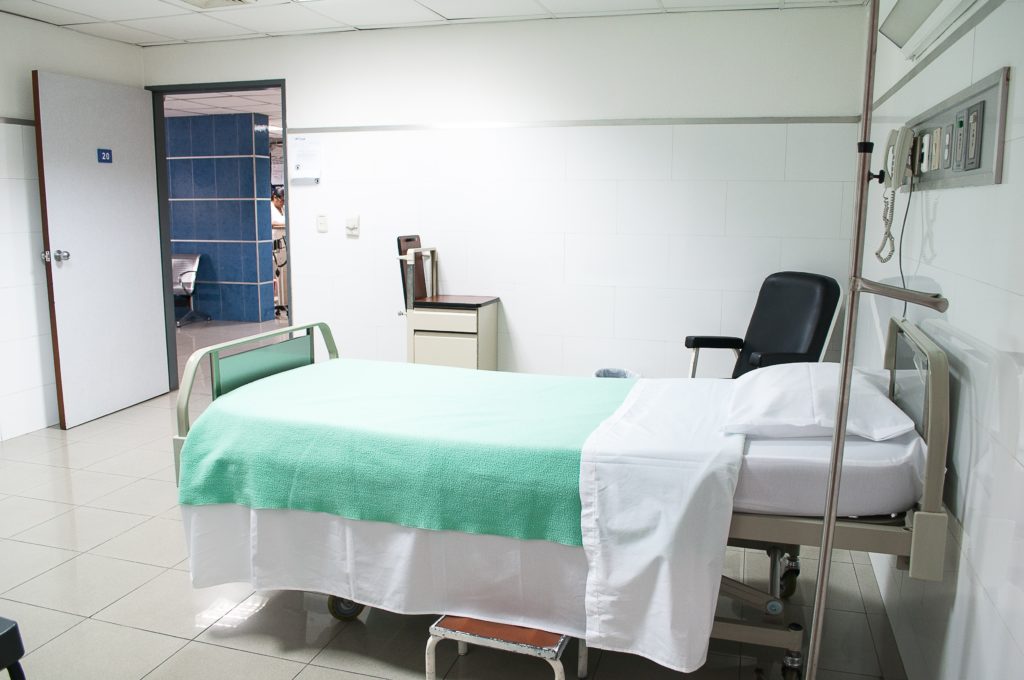 Photo by Martha Dominguez on Unsplash

While Dr. Esipenko and her team of doctors collected and had collected data for years, they had no compiled data or analysis to allow them to determine how many hospital beds they really needed. They didn’t have a comprehensive overview of what kinds of patients they treated and how long various types of cases stayed in the hospital. They didn’t have a way to calculate how much each type of patient cost to treat, and how costs varied across facilities.

In 2014-15, Dr. Esipenko, together with her colleagues from Poltava Oblast in central Ukraine, Lviv Oblast in the West, and Kiev City, all began collaboration with the USAID Health Finance and Governance Project. Within months, each of these four geographic pilot areas had its own database. Eventually, data on patients discharged from tuberculosis hospitals over a three-year period was entered into the database. Budget data was added, allowing for a crosswalk of case and financial information, in a cost accounting exercise that demonstrated how much each type of case costed to treat in each facility.

Now, with the click of a mouse, health departments could see data for their region. They could see which hospitals had empty beds and when and where certain types of patients were kept in the hospital long beyond the norm.

Empowered with data, all four participating pilot regions have begun massive downsizing of their bloated tuberculosis hospital systems. Lviv Oblast has gone from 4000 TB beds to 750, and plans to close 115 more in May, with unneeded buildings sold and proceeds used to support improved TB care. Odesa has closed three TB hospitals and created a single, modern inpatient facility for TB-HIV care. Poltava has also undertaken major downsizing, and Kiev plans to do so. Analysis generated by the HFG-designed database has empowered health departments to successfully make the case for downsizing with their regional governments.